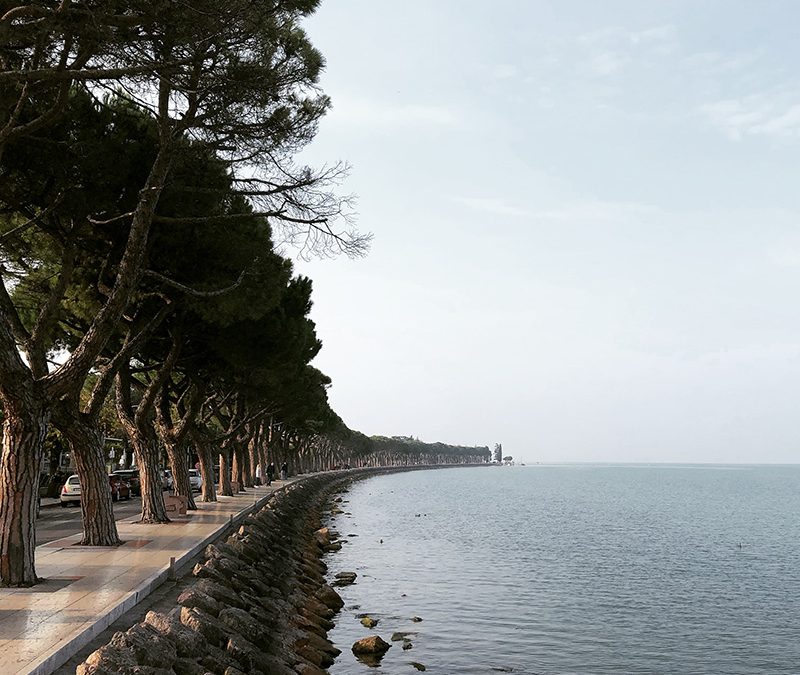 The idea of the project was to create two different paths, a cycle one and a pedestrian one, with green spaces, meeting points, sport areas, playgrounds and dog areas integrated. The two ways present different shapes according to their functions: the first one is linear and sliding because cyclists need to move quickly; the second one is sinuous to guide pedestrian through a relaxing walk. The two paths just touch but never cross to avoid hindrance between cyclists and pedestrians. Getting away and closer, they produce half moon places having the function of meeting points, sport areas, relaxing spaces, playgrounds, dog areas.